Make way for the Missile Woman of India: Tessy Thomas 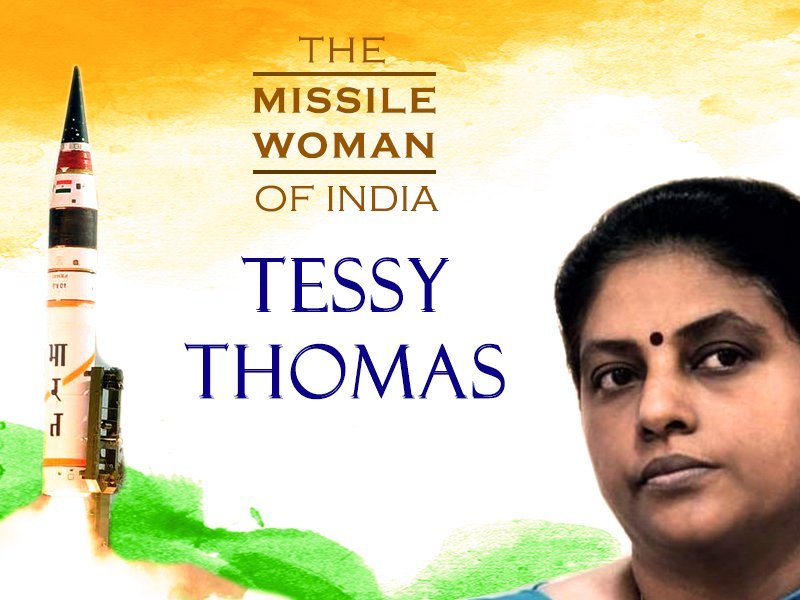 On 24th November, NITI Aayog announced Tessy Thomas as a Global Entrepreneurship Summit (2017) speaker in a tweet. Mahindra Group chairman, Anand Mahindra quoted the tweet about her and the tweet took Internet by storm. Mr. Mahindra also said, “Tessy deserves to be more famous than the biggest Bollywood star.”  This is the reason Tessy Thomas is in the limelight, but this shouldn’t be all as she has myriad reasons to stay in the limelight.

Who is Tessy Thomas?

We all know that former President APJ Abdul Kalam was known as the Missile Man of India. What is not so commonly known is India also has a female counterpart of the title – Tessy Thomas fondly known as Agniputri or Missile woman of India. She is one of the country’s leading experts in ballistic missiles and the first woman in India to head a Missile Project.

Here is all you need to know about Tessy Thomas –

In 1998, she had joined Defense Research and Development Organization (DRDO), where she had worked under Dr. APJ Abdul Kalam. Since then, her contributions in Missile projects have been eminently illustrious. Her career at DRDO has been more than 24 years, and she has contributed to Guidance Control, Inertial Navigation, Trajectory Simulation and Mission Design.

She has also designed the guidance scheme for long range missiles which is used in all Agni Missiles. She was the project director for Agni-IV missile project and is now leading the ballistic Agni-V missile project. She is also the technology director for Mission Design and System Analysis Group of Advanced Systems Laboratory (ASL), which is an entity of DRDO. She happens to be a life member of Astronomical Society of India.

With so many achievements to her name and gamut future prospects, anything written in her applaud would be an understatement. But paradoxically, she is not as famous as one would expect her to be. With extensive efforts towards creating awareness about women empowerment in contemporary India, Tessy Thomas happens to be a great source of inspiration for future generations as a female leader in the field of science and technology. 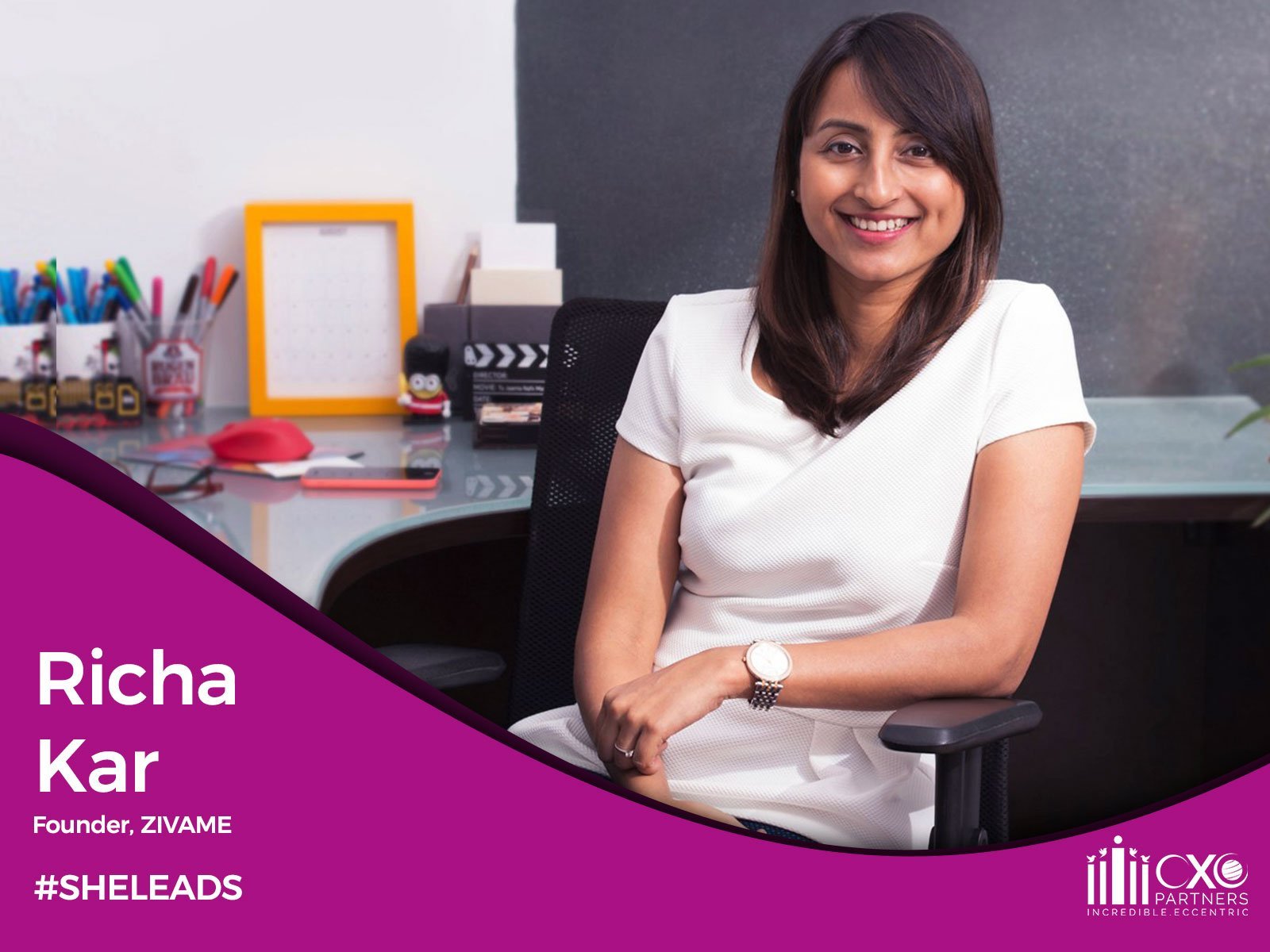 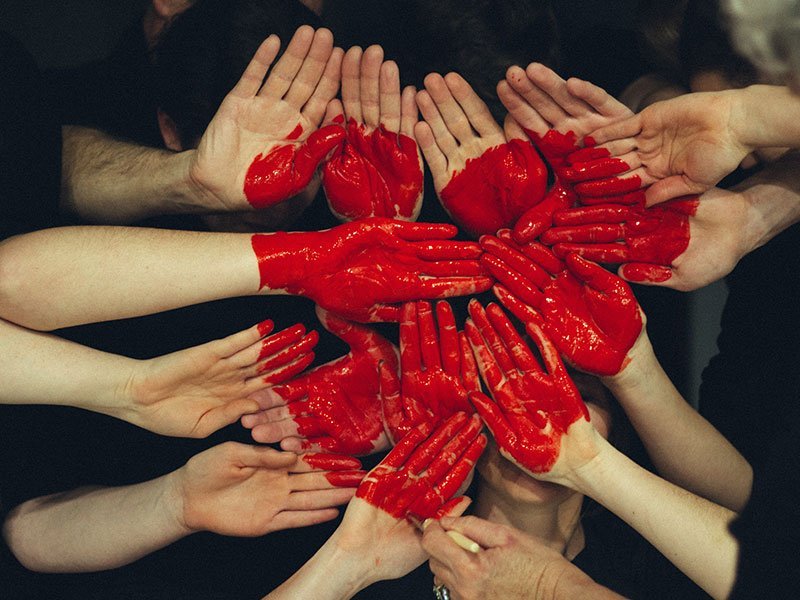 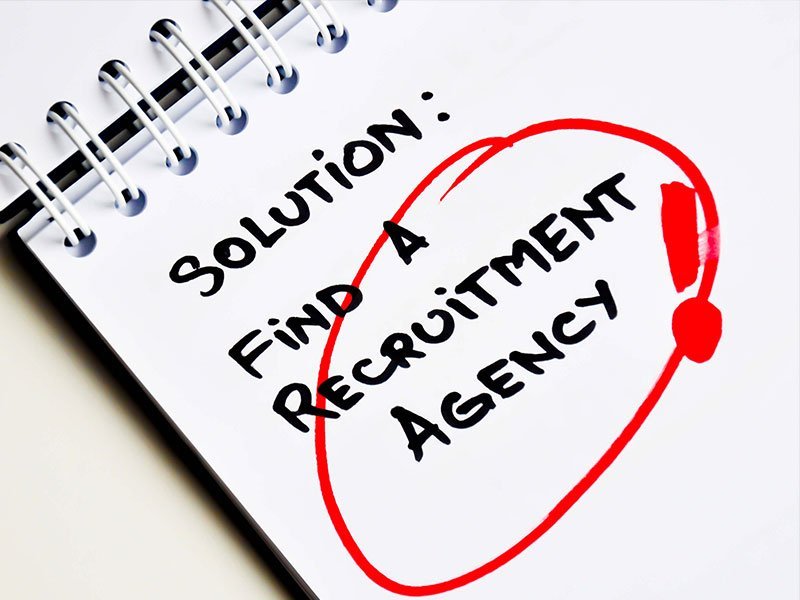 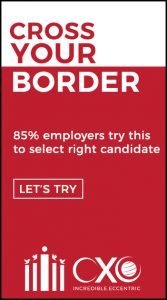