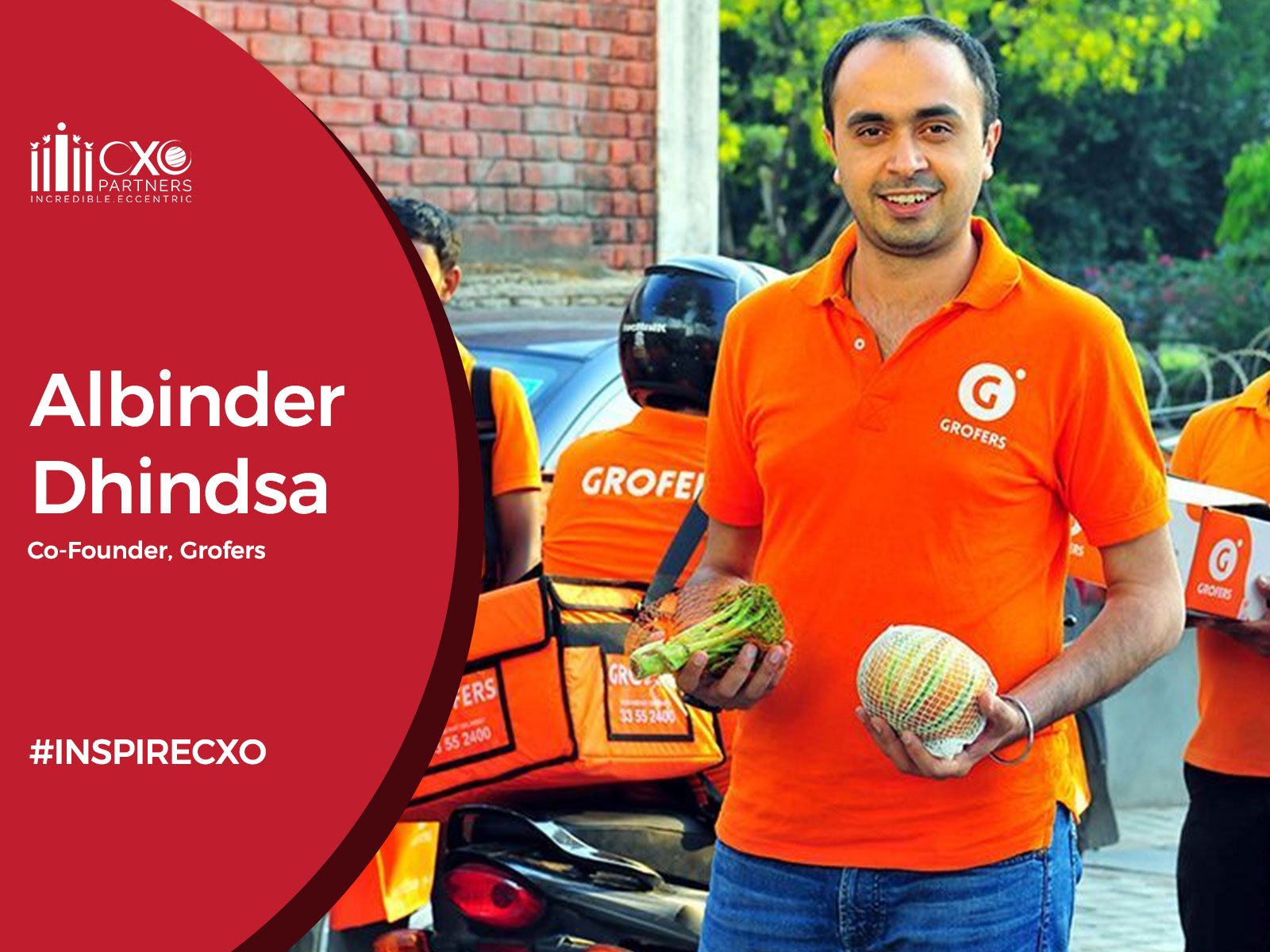 Albinder Dhindsa had a comfortable and lucrative job at Cambridge Systematics. During his tenure, he happened to meet Saurabh Kumar. They kept in touch with each other, but had no entrepreneurial intentions whatsoever. However, gradually Dhindsa, along with his partner started observing huge loopholes in logistics and delivery industry. The duo sensed a great opportunity in the domain, which became the inception of the startup called Grofers. The start-up was envisioned to make lives easier.

Albinder Dhindsa hails from Patiala, Punjab. He completed his bachelor’s degree from IIT Delhi. He then worked as a transportation analyst in URS Corporation for 2 years and later joined as a Senior Associate in Cambridge Systematics in 2007 where he worked for more than 3 years.

In May 2010, he went on to pursue a Master’s degree in Business Administration at University of Columbia, United States. While pursuing MBA, he also joined UBS Investment Bank as an associate and worked with them for around 3 months.

Post MBA, Dhindsa decided to move back to India. He was very sure of the domain he wanted to work in. He joined Zomato as their new Head of International Operations. At Zomato, he gathered a lot of knowledge and experience. While working there, he began working on his life’s most audacious project, Grofers.

As mentioned earlier, Dhindra had already spotted the loopholes in logistic market.  He had found it mismanaged. While brainstorming with his partner Saurabh Kumar, Albinder saw that most of the transactions between consumers and local merchants were unorganized and needed improvement. He also went on to talk with merchants with solid customer base. They were struggling to deliver higher quality and reliability. They lacked the kind of infrastructure needed to deliver that quality. This is when they started ideating the startup that could circumvent such day to day problems. The entrepreneur duo named the start-up as One Number.

Their initial intention was to provide an on-demand pick up and drop service from shops around their neighborhoods. The shops included pharmacy, grocery and restaurants. The idea was to create a one-stop solution for customer’s local delivery needs. With competitors in the market like Zomato, they started observing that most of the orders were coming from pharmacy and grocery stores, and very few from restaurants. Dhindra and his partner realized the need to confine their business to only grocery and pharmacy. Subsequently, they rebranded themselves as Grofers – A hyper-local logistics company.

Albinder thinks that the scope of Grofers is wide. Any business that wants door to door delivery can collaborate with Grofers. It would result in higher reliability with reduced costs. In short, it is a win-win situation for everyone.

At the end of 2015, the company was at a loss of Rs. 225 Crores on revenues of only 14.3 Crores. For few months, Grofers kept recording monthly losses of Rs. 7 Crore on revenues of Rs. 5 Crores. Success had come at a tremendous rate when Grofers had launched a mobile application in 2015. However, the scale-up operation had gone haywire. This is where Grofers’ revenues suffered major losses. Dhindsa identified the loophole. The problem lied in complicated and fragmented supply chain. It was creating problems in delivery consistency. The Grofer entrepreneur thought that the problem can be resolved if the company established its own supply chain.

The idea was to have Grofer’s own warehouse and supply chain management. It needed a lot of investment. At the initial stage, no investor wanted to get into a business that was not making much profit. Gradually, Dhindsa and his partner could convince some investors and business started making profit. Latter, other investors followed suit. They established 60,000 sq. ft. storage facilities in Delhi, Bengaluru and Gurgaon. Other cities like Hyderabad, Chennai and Jaipur had smaller 20,000 sq. ft. warehouses.

This made the supply system captive. Business started picking up from February 2017. Average order value shot up from Rs.750 in July 2016 to Rs. 1300 where it stands currently. Solving this kind of problem and elevating the company from financial turmoil to success, depicted Albinder Dhindsa’s impeccable business acumen.

Under his leadership, Grofers was named one of the top 10 start-ups in Delhi by YourStory.com (2014). It was listed amongst the top 10 promising Gurgaon based start-ups in 2014 by IndianWeb2.com.

It would be prosaic to associate Albinder with Grofers as someone “who joined later”, for his contribution as a co-founder has been massive. Albinder Dhindsa has shown intransigent tenacity in the crisis period of Grofers. His sagacity to identify issues and ideate solutions has allowed him to raise Grofers to pinnacle and he is ambitious about the expansion. His grit and ability to face challenges is something every entrepreneur should emulate. Today, Grofers is valued at $115 Millions in the market. 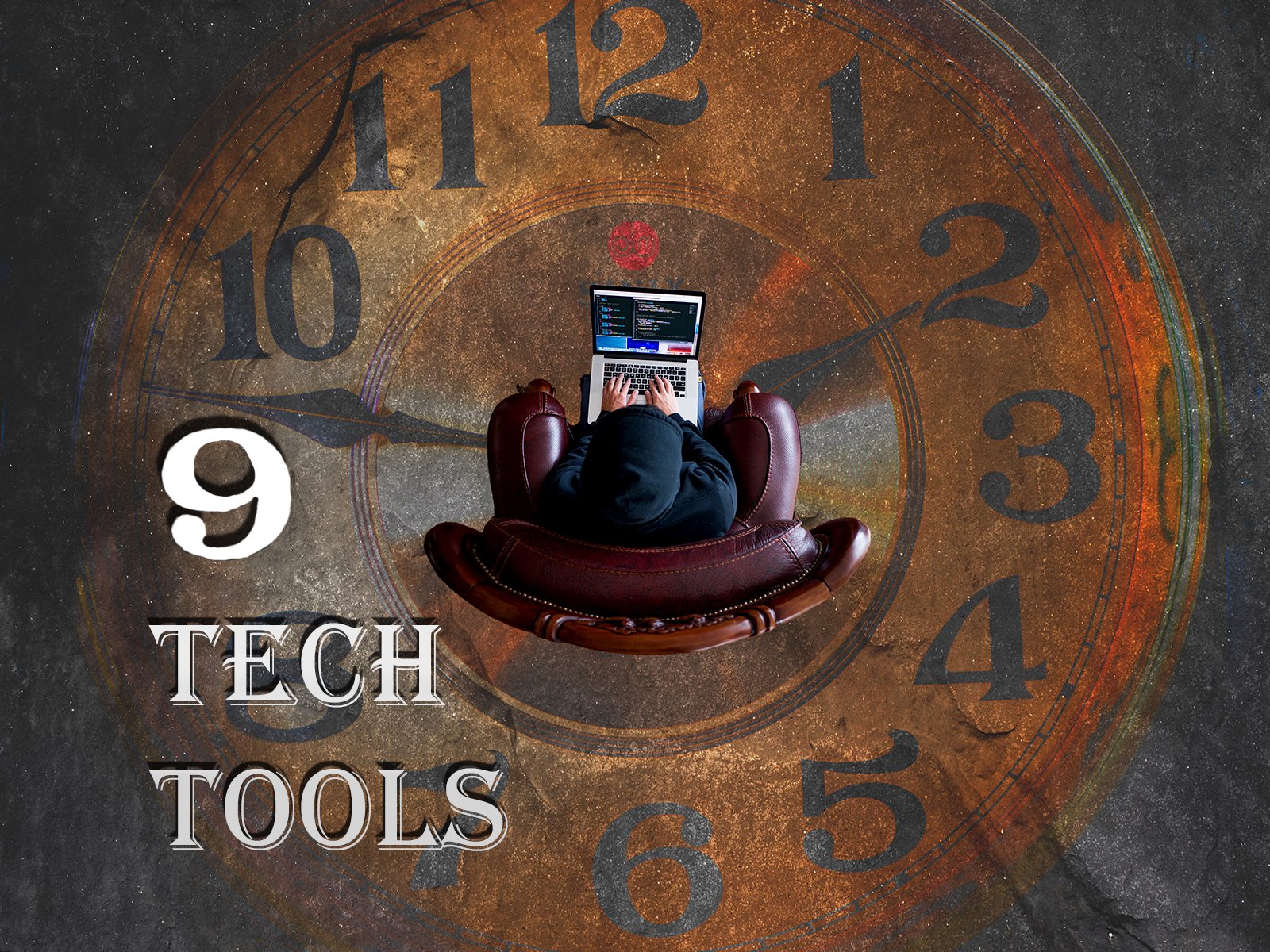 9 Tech Tools that will shape the HR Industry 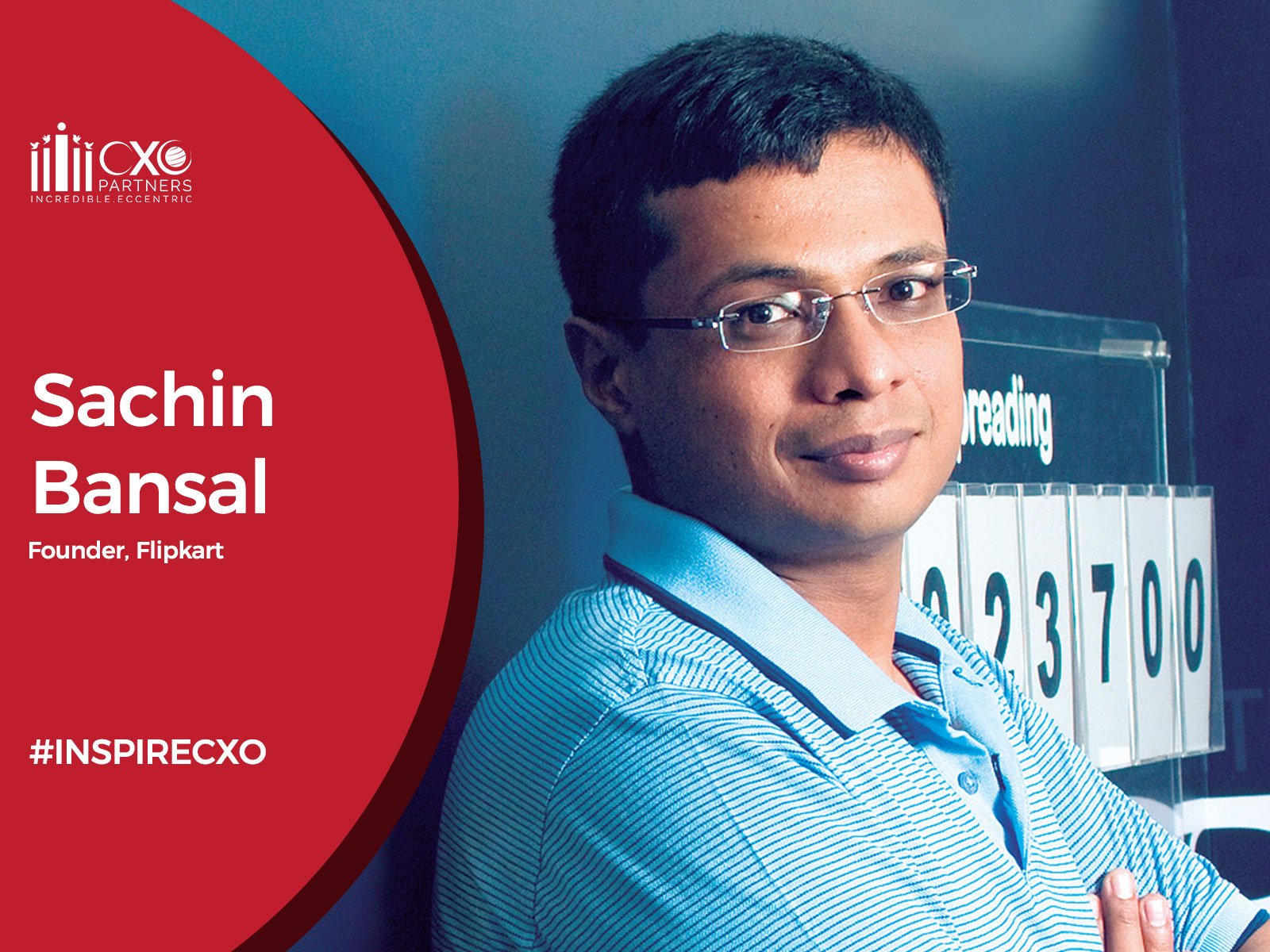 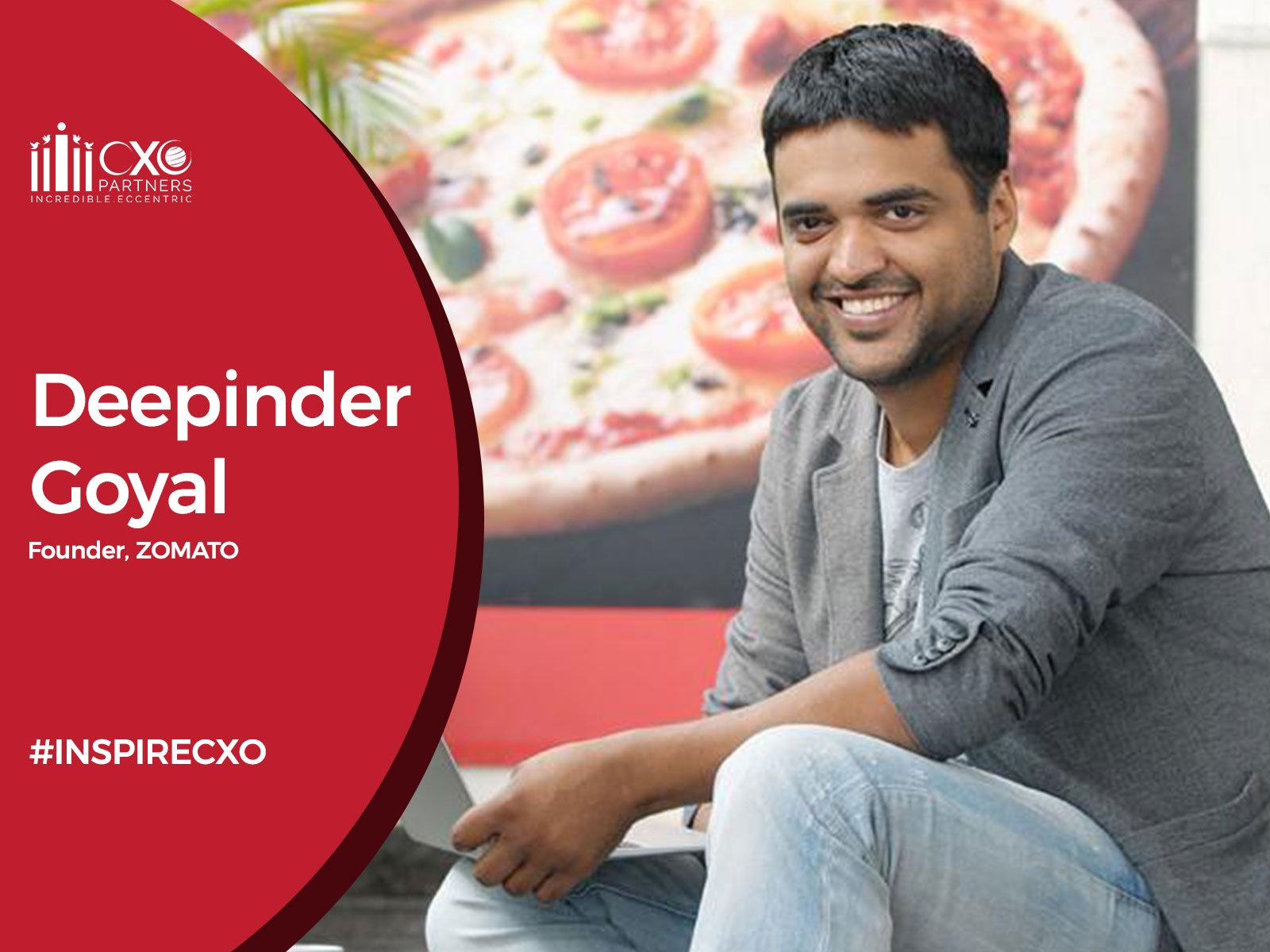